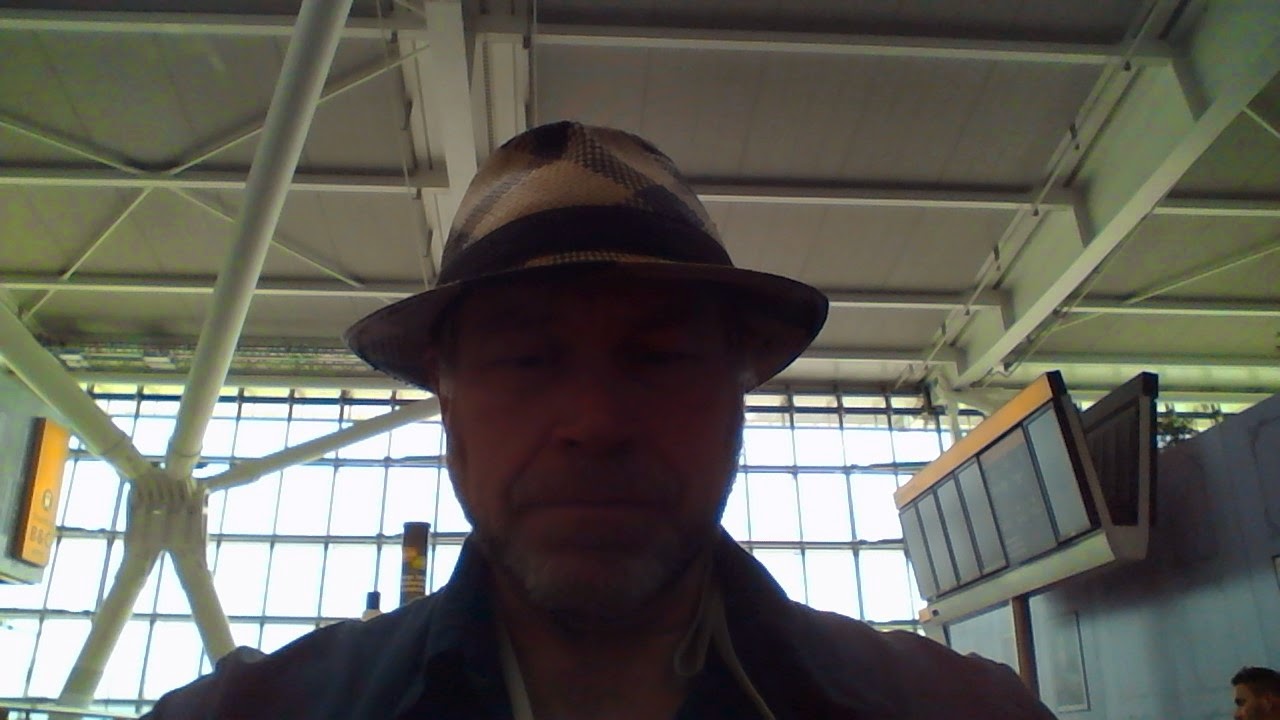 By the time I get to Ghana, I will have been in transit for 32 hours.

Heeding the advice on the Portland International Airport website, we left the house at 4 a.m. "Arrive two and a half hours early for international flights," it said. I thought there'd be a heightened security experience, extra scrutiny of my documents, other things I couldn't imagine, since I haven't flown internationally since 1990. In fact, the only difference at check-in was that I had to present my passport instead of my driver's license. Then I got to kill two hours at the gate.

By the time I finish this trip, I will have cooled my heels so much I'll need to defrost them. Five hours in Chicago, eight hours in London, plus those two in Portland, means almost half my travel time is being spent sitting in airports, waiting for flights. The people watching may partly make up for it: as I've been sitting here in Chicago, I've seen some frighteningly young USN sailors in their uniforms, have seen a variety of small children tugging adorably tiny carry-ons, have heard repeated flight announcements in Japanese, and now found myself sitting across from a security man, apparently on break, whose eyes frequently rest balefully on me--wondering, perhaps, if I have plans of sneaking one of the airplane blankets stacked on the seat next to me into my carry-on, just to be sure I get one tonight. Which I did, once he wasn’t looking, and then didn’t need, as the flight was well-stocked with blankets.

That last sentence came twelve hours after the previous paragraph. I’m now at Heathrow. My sleep on the overnight flight can be tabulated in minutes, rather than hours, so my hope now is to just push through on those minutes until I’m at the hotel in Accra, and reboot my body clock there.

On the shuttle between terminals, I eavesdropped on a random group of men in their 20s-50s prognosticating on the World Cup. The variety of accents told me they were from all over this island. It’s one of the things I loved about living here. It’s not something we see much in Portland: except for an occasional Jersey moment from Amy and a touch of Midwestern from Pat Short, most people I know, wherever they’re from, have settled into Standard West Coast Dialect.

For my second breakfast (they actually served food on the flight), I stepped into a place at Heathrow boasting “full English breakfast,” and they certainly did offer every aspect of the meal I could ever have turned my nose up when I lived here. What they did not offer, I discovered to my chagrin, was scones. I’m still hoping to get a proper scone, but beginning to wonder if this staple of British tea cuisine has gone out of favour. (See what I did there with the “u” in “favour”?) I also discovered that, while I can charge my gadgets on British voltage, the iPhone at least does not take well to being used while charging.

I wish I could linger here for a few days, get away from the airport, wander around London, look in on some of the places I loved so much a quarter of a century ago. I know it’s, in many ways, a whole other city from what it was then; but St. Paul’s should be just as I left it.

Five more hours, and I’ll be in the air again. My next dispatch will be from a place I’ve never been.
Orff-Afrique