Boys with Toys Are Killing Us 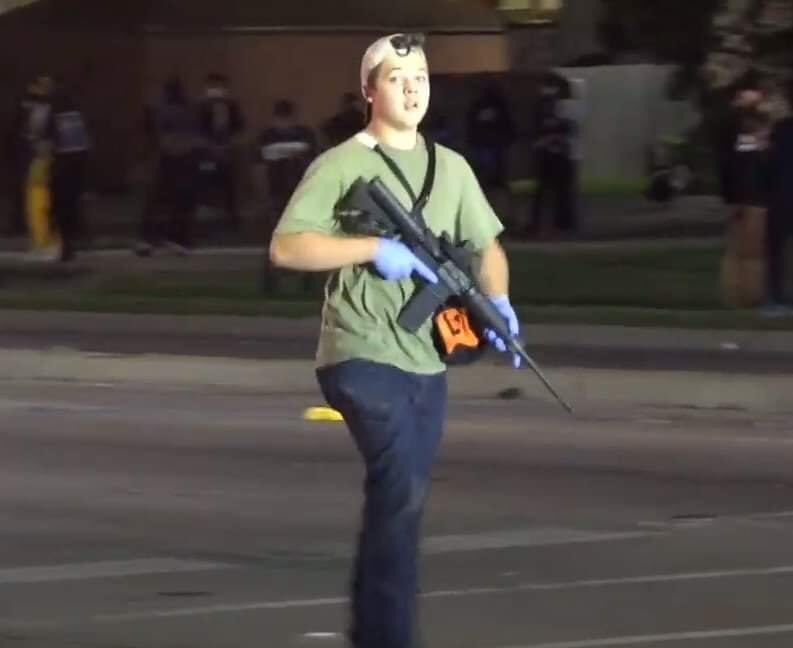