Showing posts from April, 2018
Show all

The Comey in Me 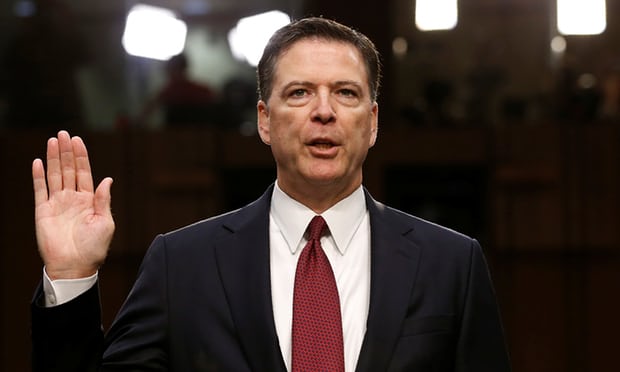 This could have been me. This was the week of Comey. I listen to a lot of podcasts as I'm driving to and from school, taking a walk, working out, doing chores, running errands, anything that doesn't suffer from having my brain taking in information at the same time. Many of those podcasts are political, and those that aren't explicitly political are still newsy enough to bring in politics from time to time. For the last week, they've been dominated by James Comey, either discussing the contents of his new book or interviewing him about it. Much of what I've heard has been critical of the choices he made to reveal information about the investigation into Hillary Clinton's use of a private email server during her tenure as secretary of state, and not to reveal information about the probe into Russian involvement in the Trump campaign. The case can be made that these two decisions turned an election that should've been an easy win for Clinton into a
Post a Comment
Location: Portland, OR 97229, USA
Read more 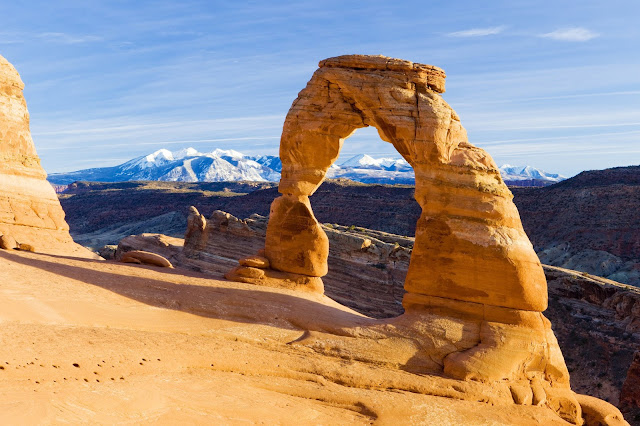 Utah's Delicate Arch began forming 300 million years ago. In the way of all things, it will eventually collapse. I didn't see Rosalie's retirement coming. I've known Rosalie since 2005, when an activity she led at a workshop turned my professional world upside down. Here's a little background on why: I studied music education from 1979-1984, expecting to spend my career directing high school (and eventually college) bands. By the time I finished my MS, I was beginning to wonder if band was really the place for me. A year of actual public school teaching spooked me, and I ran back to the academy, this time to become a minister. I was not to give music teaching another try until 2003, almost two decades after I finished my training. From 2003-2005, I was the kind of music teacher I'd trained to be--or, rather, defaulted into being, since my focus in those training years had been almost exclusively on instrumental, not general, music. I taught out of wha
Post a Comment
Location: Portland, OR 97229, USA
Read more
More posts