What the Marathon Taught Me

Marathons are storytelling gold. Here I am, posing next to my baby daughter Sarah (she's under the blanket in the stroller) just before my first marathon, The Potteries in Stoke-on-Trent, Father's Day, 1989: 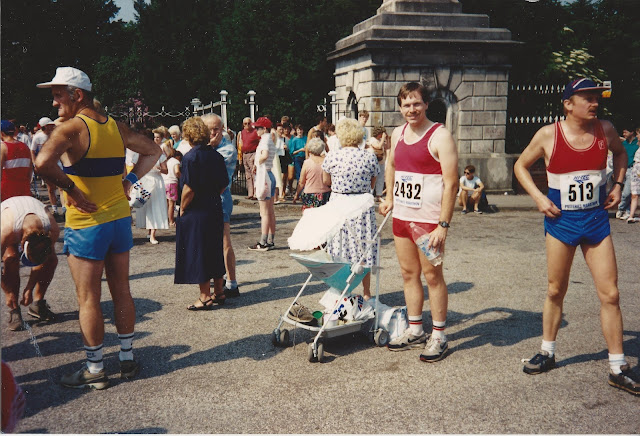 And here's the after shot, again with Sarah, one of her blankets covering my badly sunburned shoulders, my aching feet clad only in socks, me barely conscious, she sleeping in my arms: 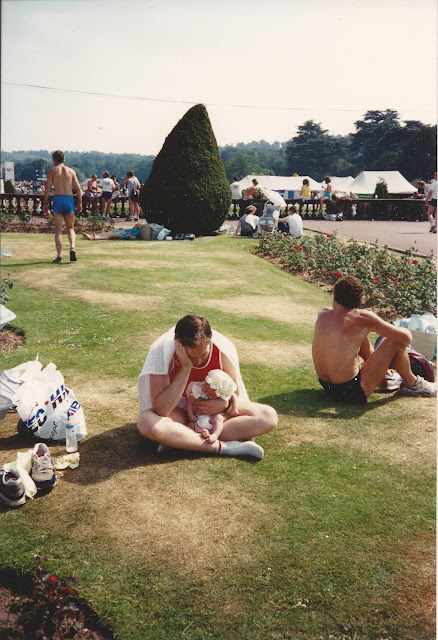 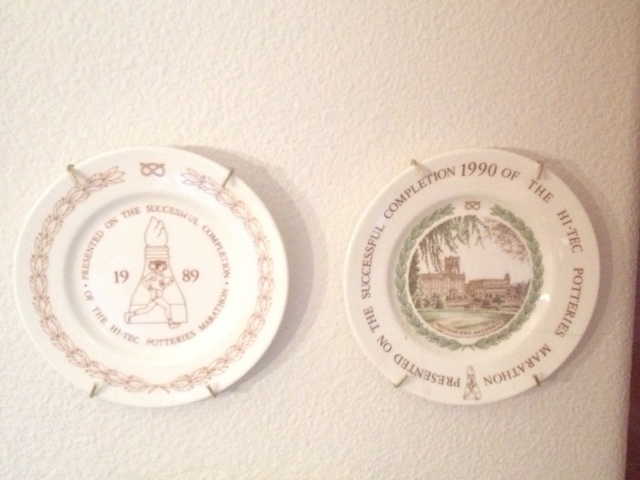