Gravity Is Still Not My Friend 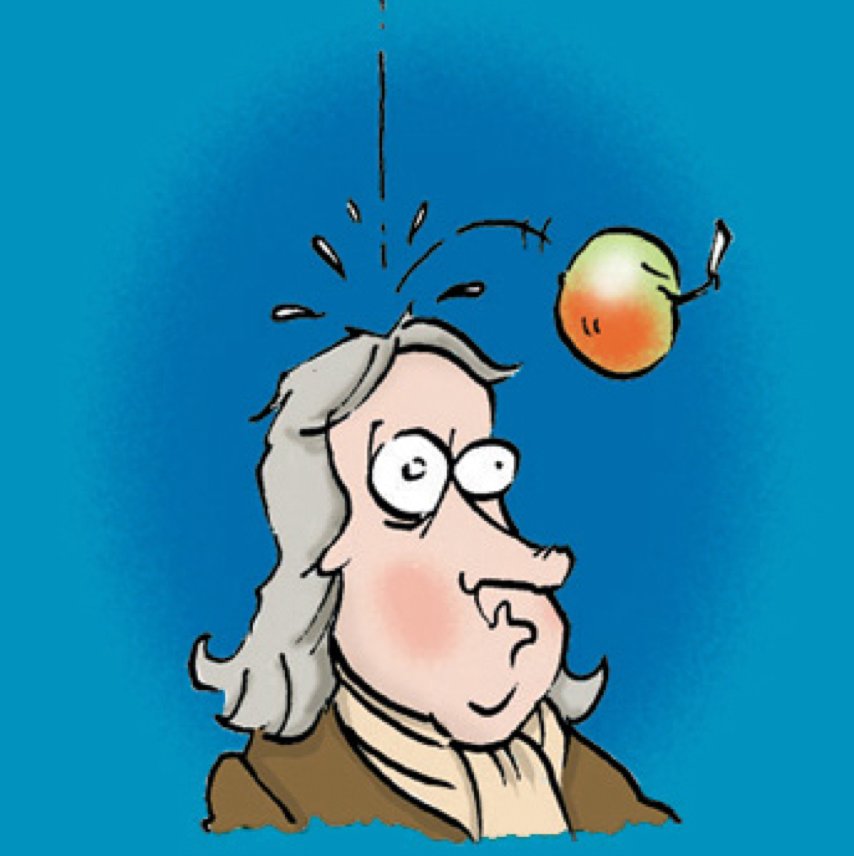 I was putting away groceries last night when I was reminded of one of the liabilities of using either cloth or plastic grocery bags: a 24-ounce jar of pickles, unsupported by the limp fabric around it, fell off the counter. It did not break on the floor, though, because it was cushioned by my foot--more specifically, the little toe of my left foot.

I limped to the sofa, put my foot up, and accepted a bag of ice cubes from Amy, as well as a handful of ibuprofen. I've had a couple more doses today. My toe didn't keep me from working today, and as always, I was on my feet almost the entire day. Toward afternoon, it began to hurt again, but I soldiered on, doing a vigorous swing dance with my students. Once the last class was out the door, though, the endorphins fizzled and I suddenly remembered I was in pain. So much for working out after school.

It's sore and swollen, but nowhere near as badly as the toe I stubbed a couple of years ago while running on a park trail. Even so, I'm going to be taking it to an urgent care clinic this evening, probably getting it x-rayed, and who knows after that? Hopefully not an air cast; that would make the movement part of my classes really awkward.

All this on top of the tumble I took yesterday as I was walking backward through the gym, trying to monitor overly enthusiastic students during that jazz dance I mentioned. I forgot I had set out some traffic cones to keep kids on the right side of the gym. I fell on my hip, and wound up with sore spots on a rib and shoulder.

I've said it before, enough times to make it a catch phrase, and I'll say it again, and probably keep saying it until it achieves its final victory, and I'm lowered into the ground: gravity is not my friend.

It's not your friend, either. Of all the forces of nature that can kill you, gravity is the most relentless, because it's always there. Trip on a crack, and you may not break your mother's back, but you'll likely leave several square inches of skin on the pavement. Forget your grocery bags are cloth, rather than paper, and you may break a toe. Neglect to put on the brakes as you're skiing down a slope, and you may dislocate a shoulder. As you age, gravity becomes more lethal: I'm lucky the fall in the gym didn't break my hip, as happened to my father several years ago. It also becomes less flattering, injecting the element of sag into one's face and other body parts.

My biggest beef with gravity, though, continues to be evenly divided between bodily injury and property damage. I'm a big man, with long arms and legs and huge feet. I bump into things. I knock things over. I drop things. Those things get broken. And sometimes the things that get broken are attached to me, as when my 9-year-old arm was badly broken just one game into the Little League season. I spent that summer wearing a heavy plaster cast, and never did become the great slugger of my dreams. (Which was, to be honest, not going to happen. As an outfielder, I would pray through every inning that there would not be a hit to me--and it being Little League, there very rarely was.)

As I age, the possibility of injury haunts me more than it used to. I took up cross country skiing at 39, and within two years, gave myself an enormous hematoma on one hip that took months to heal, and dislocated my right shoulder. Neither of those scared me away from the sport. But then, in 2006, my father's foot became snarled in some power cords at the library, and he fell, breaking his hip. He never really recovered from that injury, and now spends most of his time in a wheelchair. True, he was 80 at the time of the accident; but I'm 52, and there are a lot of mountains I still want to climb. One bad fall in the gym could put a severe brake on my adventure life.

I try to tell myself how important gravity actually is: it's what keeps us attached to the thin habitable skin of our planet; it makes possible many of the pastimes I enjoy; without it, there'd be no playing the piano, as just pushing a key would cause a pianist to drift away from the instrument. So it's probably all right if it sometimes can be such a jerk.

But jerk it is, unfriendly, doctrinaire, insisting on its own way. Gravity will go on not being my friend, or your friend, either, as long as life exists on this planet. If we evolve (and progress) enough to someday really live in space, we may have the chance to divorce ourselves from this invisible force that glues our cosmos together, may even come to miss the solid sense of connection with the Earth, the sound our feet make as we walk, run, dance. And really, I do accept that gravity is as important to my life as oxygen.

I just wish it wasn't so stuck on dropping things.
aging gravity
Location: Portland, OR 97229, USA