Because I Say So! 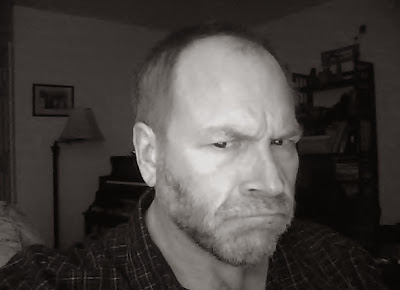 On the white board in the gym where I teach music I have written a set of four expectations, boiled down to just a few words:

1. One Voice (translation: in the big boomy space that is the gym, we can only have one person talking at a time, and I will decide who that person is).

2. Move--no running or jumping! (Yes, we meet in a gym, but when I'm there, it's the music room, and we will not be endangering each other by jumping for basketball nets or running during movement lessons.)

3. Permission (I will let students know when it's time to play an instrument. Until then, consider them off limits.)

4. Respect (Me, the instruments, each other).

There's an after-school program that meets in the gym afternoons. A couple of mornings ago, I came in to set things up, and discovered one of the Boys & Girls Club leaders had added a couple of words to number 4 on my list, so that it now read: