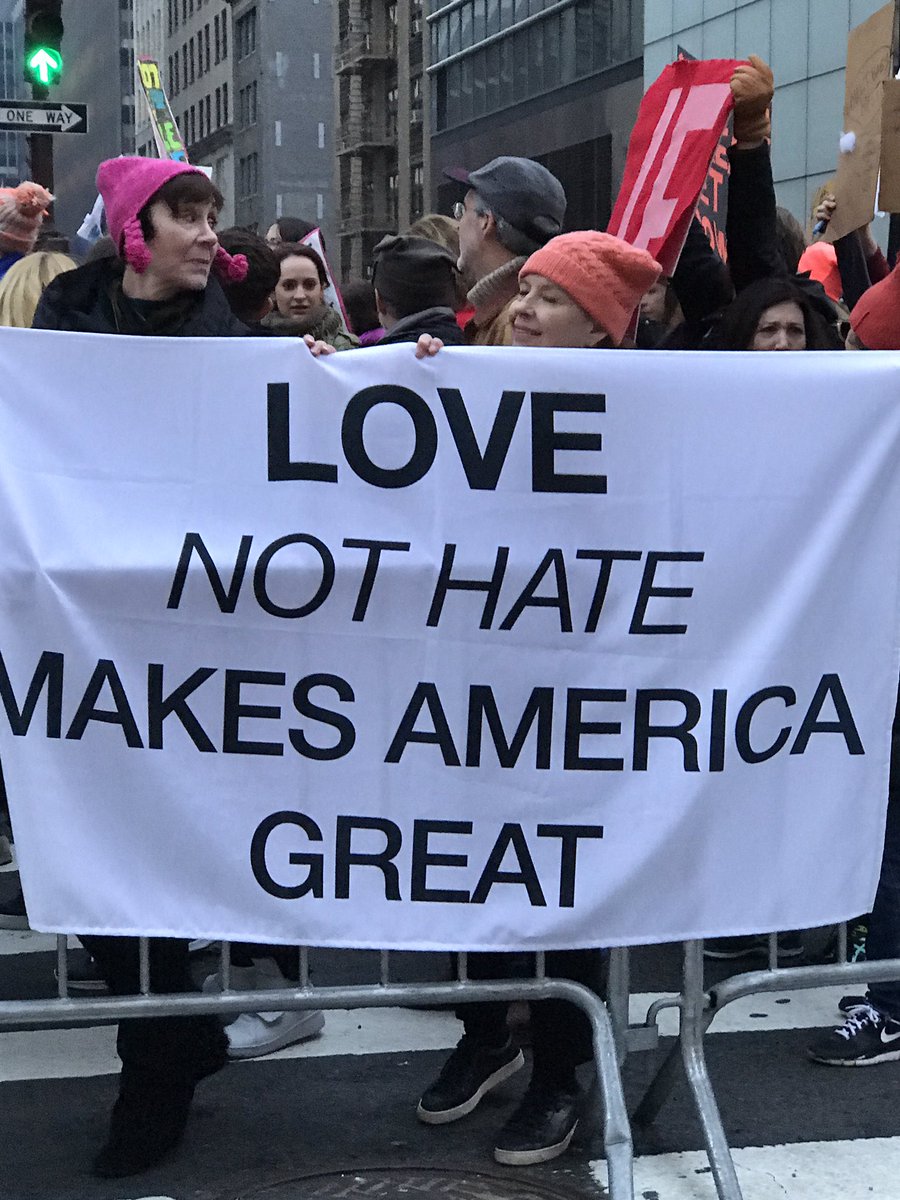 If you've read any of my previous 470 posts, I know exactly what you're thinking: wwwhhhaaaaatttt???? So just to be clear: I'm not talking politics here, or at least, not about any of the positions being taken by Mitch McConnell, Paul Ryan, or (shudder) the Twit-in-Chief. The conservatism of which I speak is fear of changing jobs--or, more specifically, fear of losing a job.

My father was a Methodist minister. That meant a meager income and frequent moves--on the average, every three years--but it also meant there was never any fear that he would be jobless. Since the antiquity of the Methodist movement, its preachers have struck a bargain with the church: in exchange for serving in whatever setting the Bishop chooses, they are guaranteed appointments through retirement. This clergy tenure system kept even grossly corrupt, immoral, and incompetent ministers employed. Mind you, there was no guarantee the minister would like where he or she was sent by the Bishop: often the church-provided housing was substandard, the parishioners uncooperative, the local school system failing; and of course, the salary was just barely enough to keep one's head above water.

But that was all I knew, and so I came to count on Dad always having a pulpit, and our family always having a roof over our head, food on the table, and health insurance. Only later in life, once Dad had retired, did I learn how hard much of his career had been for him. He probably would've been happier as a public school teacher, but by the time he realized that, he couldn't justify the upheaval that would've meant for his family. With five boys to feed, we were always living on the edge financially. There was no way Dad could leave ministry without rendering us homeless and hungry for as long as it took him to earn his credential and find a teaching job.

I spent the first year of my post-university adult life the way a 20-something should: figuring out how to get by on very little money, substitute teaching, then taking temp jobs when the subbing dried up. Had a kept at it for another year or two, my teaching chops and self-confidence would've been strong enough for me to build a great career on, and I would now be thinking about early retirement. Instead, the instability of that year chased me back to the relative security of university life: I went to seminary. That meant I could put off, for 3-4 more years, having to figure out where and how to live; and if I succeeded in being ordained and appointed, I might never have to worry about finding a job the non-Methodist-minister way. Yes, it would mean spending my adult life itinerating, just as my father did; but it would also mean income and housing security for the family I would one day have.

Once I got into ministry, I had to fight for the "tenure" level of ordination. My status was probationary for eight years. Only in the midst of divorce was I finally elevated to the status of elder, one benefit of which was the guarantee of lifelong employment.

The handwriting had been on the wall from the moment I began my first student pastorate. I'm an introvert. I've known introverted pastors who managed to be successful by learning conversational skills, and I picked up those skills myself. I did not, however, ever become comfortable with the day-to-day professional friendliness ministry requires, and as my career progressed, I found more and more excuses for staying in my study rather than traveling around my parish visiting people.

The final straw was a second divorce and, with it, a surrender to solitude that my senior pastor and the administrators overseeing me could not ignore. I accepted placement on disability, which meant giving up my house, as well as most of my income. The only way I could think to survive was to move into a communal setting, a single room in the Peace House. For three years I lived there, casting about for a future, facing the loss of security I had spent so many years avoiding. After two years, I knew I needed to move on with my life: I couldn't remain on disability forever, and in fact, the depression that had put me on it had almost completely vanished within a year of leaving ministry.

So I went back to teaching. And that has made all the difference.

Please don't misunderstand me: changing professions in one's 40s is a frightening, dangerous thing. I was extremely lucky--no, I'll use the word "blessed" instead--to find the Peace House and the Metanoia Community that was centered there. Not everyone manages that. Many accumulate large debts during crises. Some become destitute. Some are never able to return to the standard of living they experienced in their previous careers.

But sometimes, it's just what the doctor ordered.

In the years since 2000, when I left ministry for good, I've had other crises: being geographically separated from my children, having relationships blow up on me, losing one job and seeking another. I spent two years laid off, two at half-time. In short, my adult life has been far less stable than anything my father experienced. And I'm all right. In fact, I am happier today, both personally and professionally, than I have ever been. Had I stuck with the security of ministry, on the other hand, I have no doubt I'd be miserable.

And now the pivot: a horrible thing has happened to our country. A monster has taken up residence in the White House. For however long his tenure as President lasts, he will do abominable things. He has already established himself as the cruelest, most mercurial head of state the Free World has ever known. It's an open question whether American democracy, already feeble from decades of Republican-generated nastiness toward all things progressive, can long survive.

And it may be just what the doctor ordered.

Over the course of the last eight years, progressive activism has gone into hibernation. I suspect it's cyclical: when one of our people is President, we feel we can relax, let the competent public servants we've elected do their job, and bask in the glow of government of, by, and for the people. This complacency results in us rarely holding the White House for more than two terms: had progressives gotten behind Gore in 2000, we could've avoided the entire Iraq/Afghanistan debacle, and possibly reversed the climate change juggernaut. Instead, it took eight years of Republican crony corruption to stir us up enough to elect Barack Obama. Eight years of his intelligent, eloquent leadership, and the decent, hardworking cabinet secretaries he appointed, lulled us back into our slumber--which permitted an even worse Republican result in November.

When George W. Bush took office, I foresaw a collapse for the Republican party, predicting that by the time he was done, America would be so fed up with his rapacious incompetence that Democrats would sweep the election. That happened. Now I believe Trump is going to do the same thing, but in spades. The progressives who couldn't be bothered to turn out for Hillary Clinton are flooding the streets to protest the first days of the Trump regime. His reactions are consistent with his campaign: his throwing Molotovs at the crowds, blasting out executive orders that are both incompetent and cruel, actively seeking to disempower the press, suppress minority voting, and dismantle every safeguard our nation has against the rape of the environment, exploitation of citizens, and abuse of human rights. It's as if Dr. Evil is running things.

I want to think he can't keep it up, that he can't get away with most of what he's doing, but time and again, Trump has defied common sense and conventional wisdom. Thank God, then, for the shot in the arm this has given to progressivism. We're up, we're energized, we're agitated, we're furious, we've got a country to save, a democracy to protect, a world to redeem.

I wish it hadn't taken Trump to get us here. But sometimes, a crisis is exactly what the doctor ordered.
activism democracy Donald Trump midlife crisis ministry
Location: Portland, OR 97229, USA